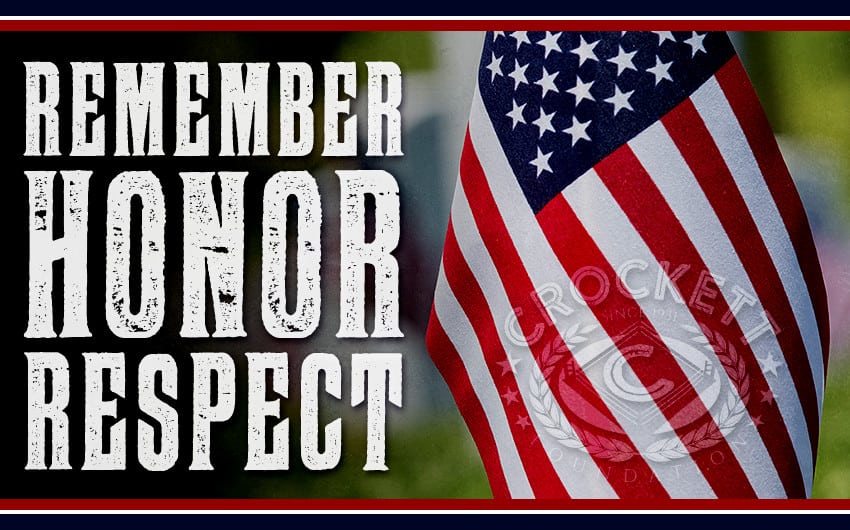 Most people are familiar with wrestling, whether it is on a professional scale or at an amateur level. After all, who hasn’t gone to a wrestling match or spent time with the family gathered in front of the television in order to root for their favorite star? Chances are, you’ve done that yourself. Wrestling is one of those things that brings people together because of the larger-than-life personalities who participate in it, not to mention the physical prowess that has to exist in order for them to do everything that is asked of them on a routine basis. With that being said, you might not yet be fully aware of exactly how the sport of wrestling became so popular in the first place.

Jim Crockett, Sr. developed an interest in the sport from the time he was a young child. He was a successful businessman but he wanted to combine his love of wrestling and his love for business into a single entity. While still in his twenties, he created Jim Crockett Promotions as well as Eastern States Championship Wrestling. Known as Big Jim to all those who knew him well, he began promoting wrestling tournaments throughout the Carolinas as well as in Virginia. Soon, he was able to organize tournaments with the top names in the sport. After 10 years of competition featuring the area’s best wrestlers, he took everything a step further and worked with others to develop the National Wrestling Alliance. This was created as one of the first governing bodies within the sport of wrestling. Despite the fact that Jim Crockett, Sr. passed away in 1973, his efforts to create a high level of organization within wrestling and to promote the sport are still felt today. The truth is, the sport of wrestling would not be anything near what it is today without all of his efforts. He helped to organize a sport that was largely unorganized at the time and he also worked to unify it, both for the sake of those participating in it and for the fan base. People still feel his influence today. You see, he wasn’t just a promoter. He was a friend to everyone involved in the sport that he loved so much. His only goal was to improve the sport of wrestling and make it better for everyone involved, and he did exactly that.

After his death, his family has worked to create a nonprofit organization that would continue his legacy. Today, we are The Crockett Foundation, bringing together legends from the sport of wrestling for a cause that matters to everyone who values freedom. The entire purpose of our organization is to work with veterans charities for the express purpose of helping those who have fought on behalf of American freedom. By contributing to veterans donations through the sale of wrestling t-shirts and the involvement of wrestlers from NWA wrestling, our nonprofit organization has gone on to help veterans in every way possible. Legends from all over the world of professional wrestling are getting involved, working with our organization at special events in order to raise money and awareness for veterans’ causes.

In addition to taking monetary donations, one of the more popular ways that we raise money is through the sale of t-shirts. These wrestling shirts are sold at events involving the wrestlers who work with us. Many of the events are geared toward helping veterans from beginning to end and as such, a portion of the sales from each t-shirt go toward helping them reintegrate into daily life here in the United States so that they can be happier, more functional individuals in a world that is far different from what they have become accustomed to. You can also purchase our t-shirts directly online at www.crockettfoundation.com/store. Whether you make your purchase online or at an event, you get to contribute to a wonderful cause and proudly show off your shirt at the same time.

We help veterans with a wide variety of different needs. The idea is to give them the tools they need to find their own path once they come back from being in combat. However, we don’t stop there. We also work to help retired service dogs who have been disabled as a direct result of their service with the military. In many cases, these animals would probably be put down if it were not for our help. Fortunately, the people who work tirelessly with us understand that veterans, both human and canine, deserve a second chance. Far more than that, they deserve an opportunity to have a happy and productive life once they have put their lives on the line time and again in order to protect the freedoms that we as Americans hold so dear.

While selling t-shirts is one of the more popular ways we raise money, you can also make a direct donation through our website. Your donation is tax deductible and it’s easy to do. You can simply go to the website and donate. This gives you an opportunity to help veterans while simultaneously creating a tax deduction for yourself at the end of the year.

This is something that is so important that it must be considered by Americans all over the country, not just on Memorial day, but every day of the year. With that being said, the upcoming holiday is a perfect time to remind you of all of the things that veterans go through, for the express purpose of protecting us here at home. These individuals often put not only their lives on the line, but also everything else they have to offer. They typically come home to a situation that is so different from what they have become used to that it is difficult for them to function. This often makes it hard for them to express their feelings to loved ones or to interact with others as they did before they went into combat. The individuals that return home without physical scars still have to deal with their own wounds even though these scars cannot be seen. To know that they do all of this to protect all of us living in the United States adds a new level of importance when it comes to the need to provide help for these individuals. They have given everything for us. Isn’t it time that we gave back to them?